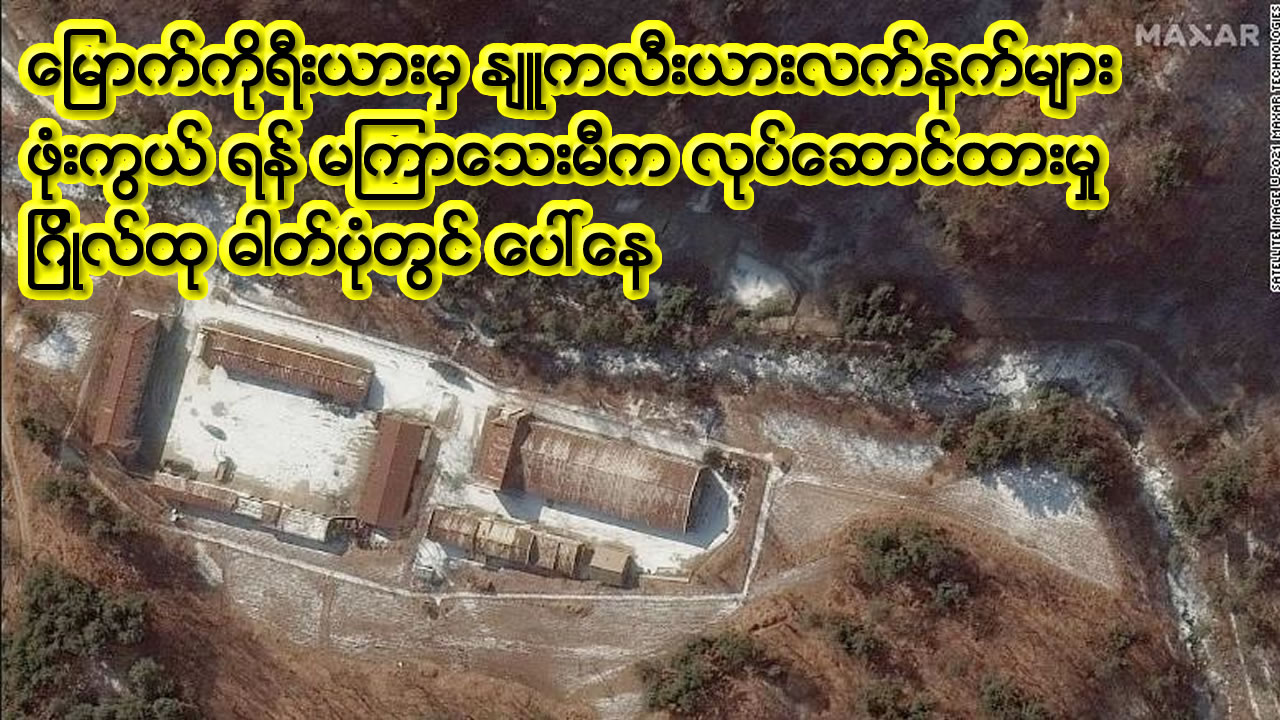 New satellite imagery obtained by CNN reveals North Korea has recently taken steps to conceal a facility US intelligence agencies believe is being used to store nuclear weapons, a move that could add to the growing sense of urgency from critics who argue the Biden administration needs to articulate a clear strategy on how it will deal with Kim Jong Un going forward.
The image, captured by Maxar on February 11 and analyzed by experts at the Middlebury Institute, shows North Korea built new structures at its Yongdoktong site over the course of 2020 -- an effort researchers say is likely intended to obscure a pair of underground tunnel entrances that lead to the facility where nuclear weapons are stored. "Images released by Maxar show the pair of tunnel entrances as late as December 2019 and a new building-like structure visible by February 2021," according to Jeffrey Lewis, a professor at the Middlebury Institute of International Studies, which specializes in open-source intelligence. Yongdoktong has been previously identified by US intelligence as a suspected North Korean nuclear weapons storage facility and is still believed to be used for that purpose, a US intelligence official told CNN.